Blogging, tweeting, and discussing science online from LPSC does not violate our conference policies. Restrictions on photos and recording devices in technical session rooms are in place to protect the intellectual property rights of the speakers and curtail activities that could be distracting to speakers during their presentations.

Media credentials entitle journalists and public information officers from space-science-related organizations to access all scientific sessions, the exhibition area, and events specifically for media representatives. Having access to USRA/LPI’s assistance in facilitating reporting does not imply “permission” to report or discuss subjects.

Attendance at, or participation in, any workshop or conference organized by USRA/LPI constitutes consent to the use and distribution by USRA/LPI of the attendee’s image or voice for informational, publicity, promotional, and/or reporting purposes in print or electronic communications media. Video recording or livestreaming of presentations (e.g., using apps such as Periscope or Facebook Live) is expressly prohibited by anyone other than official meeting representatives. Photographs of copyrighted PowerPoint or other slides, as well as images that are labeled as confidential and/or proprietary, are also expressly prohibited. 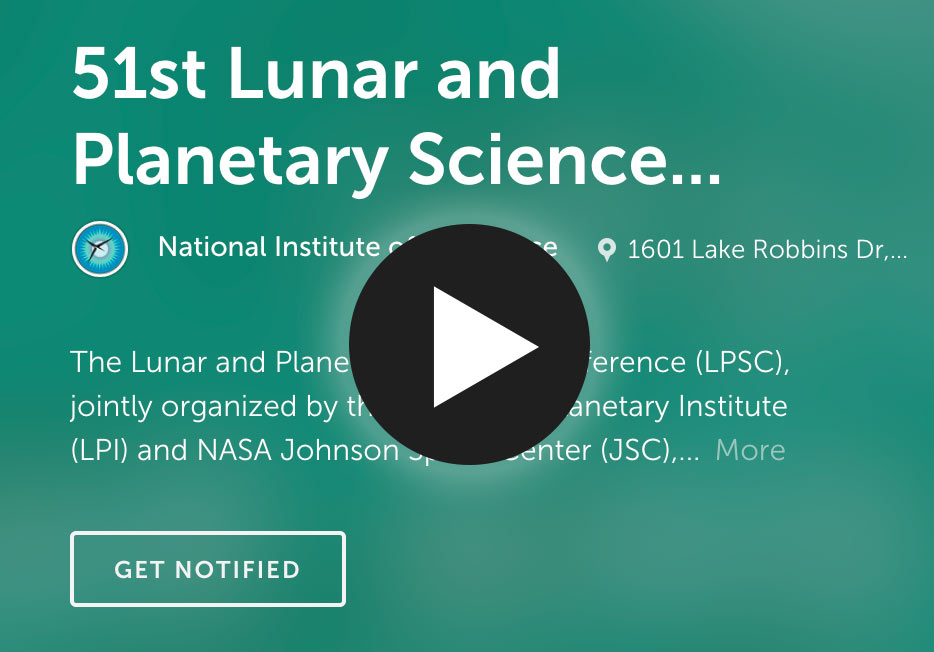 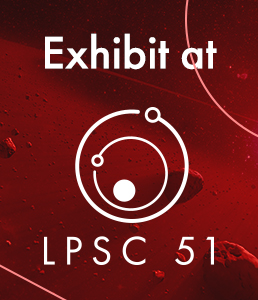