This year’s conference will feature the following special sessions:

50 Years of Lunar Science:  The Legacy of "One Small Step"
This session will highlight the advances made in lunar science in the years since Apollo, ranging from major early discoveries about the fundamental nature of the Moon to important recent findings arising from sample studies and spacecraft missions. Talks will cover lunar formation and evolution and important insights from lunar igneous rocks, impact processes, and regolith dynamics. This session will be covered in its entirety via Livestream.

50 Years of Planetary Science: "One Giant Leap for Mankind"
This session will include a grand tour of the major solar system bodies and show how understanding the Moon became the foundation of the field. Talks will cover highlights of spacecraft mission findings and how they have combined with sample studies, modeling, and experimentation to produce our current understanding of the solar system. This session will be covered in its entirety via Livestream.

New Horizons at KBO 2014 MU69 (Ultima Thule)
The New Horizons spacecraft, NASA’s first New Frontiers mission, will ring in the new (Earth) year with a flyby of Kuiper belt object 2014 MU69, provisionally named Ultima Thule. This session will feature results and images from the encounter, the furthest ever from the Sun by a spacecraft.

Going Inside with InSight
The NASA Discovery mission InSight is scheduled to land on Mars on November 26, 2018, after which it will deploy its geophysical instrument suite to investigate the properties of the martian interior. This session will include the first results from this lander.

Hayabusa2:  Unveiling Asteroid Ryugu
The JAXA robotic sample return mission Hayabusa2 has been making spectacular discoveries at the C-type asteroid Ryugu since its arrival in June. This session will highlight the latest results from this diamond-shaped body.

OSIRIS-REx at Asteroid Bennu
The OSIRIS-REx New Frontiers asteroid sample return mission to the primitive B-type asteroid Bennu will be well into its detailed survey phase by the time of LPSC. This session will feature results from the approach and preliminary survey stages as well as the very latest from the detailed survey. 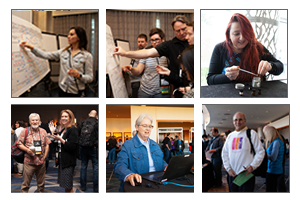 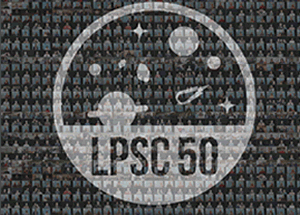 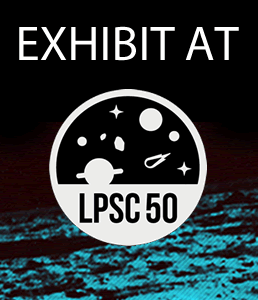